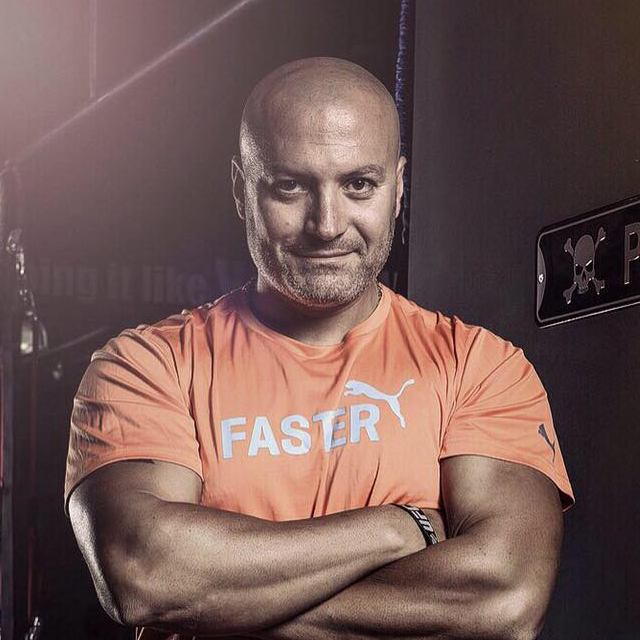 Amine Dib is a celebrity fitness professional and TV Anchor, whose clientele includes some of the most known actors and singers in Lebanon and other Arab countries. He has participated in numerous global fitness events and conventions in Los Angeles, Las Vegas, Montreal, Paris and more. He is the co-owner of Tactical Fitness Lebanon, co-founder of Hannibal Race and the official Fitness Trainer for the Lebanese Navy seals. He was a TV Anchor for seven years at MTV Lebanon, with his famous daily fitness show, Get Fit, broadcasted to Lebanon and the Arab region. Amine also collaborated with A-class celebrities, among them the Arab Super Star Ragheb Alama, Nancy Ajram, and Elissa and the actress and T.V presenter Daniella Rahme. Amine instructs and inspires all, gratified in the knowledge that he is helping others in realizing their full potential.